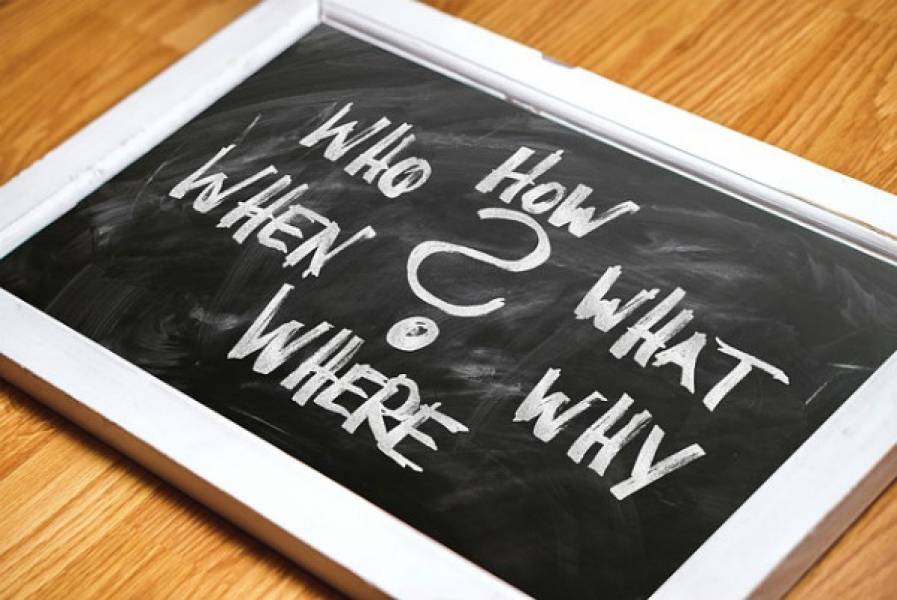 Your Questions About Tunedly Answered

The Tunedly Team
June 06, 2018
The short answer is that Tunedly is an online recording studio and music publishing solution, connecting you – the songwriter – to world-class session musicians, so you can create professional music, and possibly gain exposure for your songs. With that said, you likely have bigger questions, such as where is Tunedly located, who is behind it, what can they do for me? Let's dive right in:

Pretty much wherever you are. As an online recording studio and publishing platform, you can use Tunedly's services from anywhere in the world. If you want to know where our musicians and staff are located, 80% of all staff and musicians are based in the following cities: Nashville, Los Angeles, and New York. Beyond that, there are small pockets of Tunedly staff and session players living in Colorado, Florida, Michigan, Canada, the UK, and France. From a legal standpoint, we are a Delaware C-Corporation in the U.S. and a PEI Provincial Corporation in Canada.

The two founders of Tunedly are Chris Erhardt and Mylène Besançon. Chris graduated from a small high school in Arkansas, as an exchange student, and then attended college in Texas. Mylène is originally from the south of France and later moved to Ireland to complete her MBA studies. Chris has a background in songwriting and music production while Mylène's experience is in artist management and promotion.
They're both Canadian residents but, for the most part, split their time between the U.S. and Canada to keep business partners happy on either side of the border. Plus, Canadian winters can be rather harsh and the U.S. has some nice snowbird locations where one can survive the ice and snow.
Marc Rubin joined Tunedly shortly after Chris and Mylene founded the company. Marc is a computer engineer from Connecticut, about an hour north of New York City. Stating the obvious, as a computer engineer, Marc's background is in computer technology. He has worked on most of the online recording studio's technical components and makes sure that you can upload and download files securely, while communicating with your chosen session musicians.
Dusty Hughes and Mella Barnes first joined as Tunedly session musicians shortly after the business was launched. In early 2018, they joined as permanent staff in operations. They are the two people you will most likely be in touch with about your music and general questions. Mella is based out of Detroit but also frequents Nashville, where she works on her singing career. Dusty, on the other hand, is nestled within the beautiful mountains of Colorado in Colorado Springs.
André Douglas, our main writer, has been in contact with the company since inception. He joined the team in early 2017 as a Content Creator and lives in Kingston, Jamaica. Much of what you read on the blog, social media pages, and in your weekly newsletters are prepared by him.
Harvey Mason Jr. and Mathew Knowles hardly need an introduction. Harvey is a music producer based out of Hollywood, who has worked with Justin Timberlake, Kelly Clarkson, Chris Brown and Britney Spears, among many others throughout his career.
Mathew is best known as the manager of Destiny's Child, credited with their breakthrough success and obviously as Beyoncé's and Solange's father. He is also the founder and CEO of Music World Entertainment, which not only controls the rights of some of Beyoncé's and Destiny's Childs' greatest hits but also includes the catalog of Country legend Johnny Cash. Harvey and Mathew are official advisors of Tunedly.
And, of course, our entire team of session musicians. Although they all deserve to be named individually here, I would quickly run out of space, so it's best for you to simply check them all out here.


What can we do for you?

Tunedly can connect you to some of the most talented session musicians, who can help you produce music of professional quality, without you having to purchase a plane ticket to visit Nashville or Los Angeles. In addition, we can help you with music publishing in Film, TV, in other media, or with artists; if, of course, your music meets the required standards.
We want to be your home for all things songwriting, no matter if you're a hobby songwriter, who simply values quality and an honest business, or if you're an aspiring professional songwriter ready to take on the world.