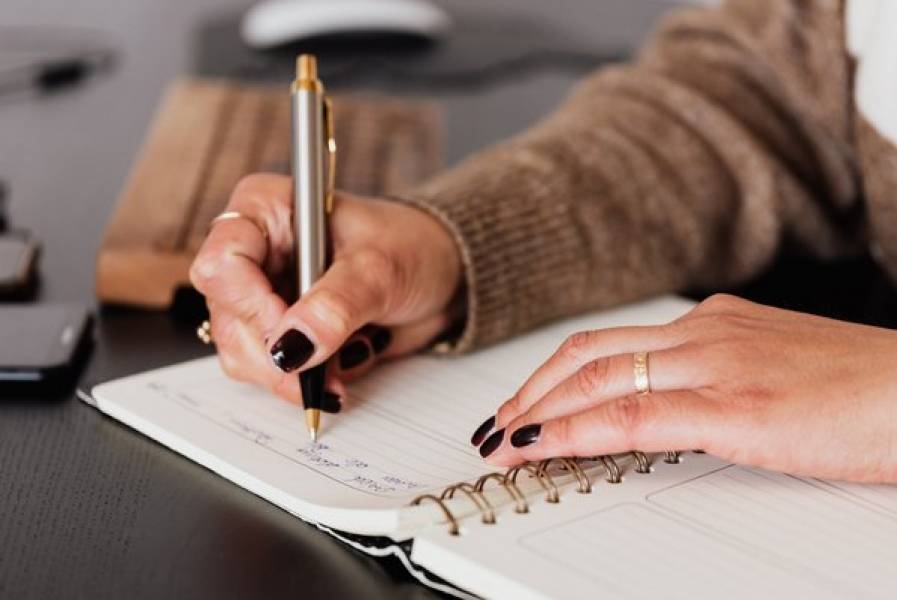 Only Read if You Write Songs as a Hobby

Most of our songwriting related content is often directed at professional songwriters. From best practices for song composition to navigating the music industry, we try our best to offer tips and tricks to songwriters who have intentions of earning from their skills.

But what about hobbyist songwriters? Those who only write songs as a way to get their thoughts out and have no interest in money or fame. Many of you who fall under this category have little to no desire for having their songs exposed to the public. And that’s totally fine. That is why we set out to create an article dedicated to songwriters who do it only as a hobby. We know it can be difficult following up on a hobby that many people see as a possible gateway to financial success.

In a world where earning from everything is prioritized and celebrated, it can be demotivating for anyone looking to just write songs for the heck of it. But there are quite a few benefits to doing it purely for the pleasure. What are some of the benefits to writing songs as just a hobby?

First of all, there is a great body of work that show how songwriting as therapy and, by extension, music can help to treat common mental illnesses such as trauma, depression and anxiety. But even if you have not been diagnosed with any mental affliction, writing songs can definitely help to calm the mind in times of confusion or uncertainty. In addition, getting your thoughts out in a flurry of lyrics can lead to mood enhancement when your mind is in a bad place.

Songwriting also helps you to get in touch with your emotions and make sense of what you are feeling. Everyone faces emotional conflicts at different points in life. How those feelings are dealt with has a lot to do with the resulting mental state. Writing a song can help with tapping into the source of certain feelings, especially in areas of love and desire, and coming up with possible solutions, which can further relieve tension and stress.

Consistent studies have shown that songwriting carries a number of positives for overall health, some of which are linked to the benefits already listed. Writing out your thoughts in the form of a song can lead to:

- Fewer visits to the doctor’s office for stress-related symptoms

Many of these are perceived benefits tied to the fact that songwriting reduces stress, but any action that boosts well-being cannot be discounted.

Socializing is hard work for many people, especially introverts. The power of songwriting as a mode of self-expression can have spillover effects on one’s social life. For starters, it can help you better make sense of certain ideas and beliefs. In addition, some hobbyist songwriters feel comfortable performing their songs in front of close friends and family members, which can help with building confidence and socializing in public.

It’s a pathway to a songwriting career

Many songwriters keep the skill as a fun hobby, but there are others who eventually make the transition from hobbyist to professional. In fact, there are many examples of famous songwriters who started out doing it as nothing more than a way to pass the time but eventually found themselves in the spotlight. Jay-Z is on record for saying he wrote thousands of songs as a hobby before going after a record deal. Dolly Parton has also made mention of initially doing songwriting as a hobby before launching a music career (even though she still considers it a hobby now).

In a hyper-connected world, things can happen pretty quickly and without warning. You never know when someone with music industry influence might reach out to you on social media because they came across an amateur video of you performing a song you wrote in front of friends. If you happen to take up an offer to write songs professionally, the practice you already have as a hobbyist songwriter would have likely prepared you for what comes next.

Making the most of writing songs as a hobby

With that said, writing songs as a hobby does not spare you from some of the challenges that come with the territory. You may struggle with songwriters’ block, low productivity, and many of the challenges that are faced by those who do it from a professional standpoint. Here are some pointers to help you out in that regard:

Have a designated space

Whether it’s a quiet spot on the lawn or your favorite room in the house, some songwriters find it better to be creative in certain spaces where they are most comfortable. If you have not yet identified such a space, spend some time trying out different spots in and around your home.

Take a notebook and pen with you

Songwriting ideas and inspiration can come without warning. You want to be able to at least jot them down or make recordings for later. Carrying around a notebook and pen makes it possible to do that. Another option would be to use a recording device such as a voice recorder or your smartphone.

Listen to other people’s songs

Although you may not be looking to write songs for the airwaves, it can’t hurt to have an idea of how popular songs are constructed. At the very least, you may develop an appreciation for different types of songwriting styles and structures, which could come in handy if you decide to turn your hobby into a career later on.

To be fair, the benefits of songwriting for those who do it as a hobby are not that different from those who do it in hope of recognition or some commercial success. The difference is that you won’t be putting yourself under pressure to conform to the music industry’s norms and expectations. You can write songs in whatever fashion you feel and whenever.