Looking to make some music in the R&B genre? Maybe you want to connect with singers and musicians who understand the R&B sound you are interested in for your next production? Whatever the case, you are at the right place. As you will soon see, we have the expertise – and the R&B music samples to prove it. But before we get there, let’s talk a little bit about the R&B genre.

What is R&B music?

R&B is short for Rhythm and Blues and came out of the early styles of popular music practiced by African American musicians in the 1930s. It took on its own identity in the 1940s during the last years of World War II and evolved from jump blues, which is responsible for the drive and tempo existing in many R&B songs. The name was coined by Billboard Magazine’s Jerry Wexler and was used to describe the popular upbeat music being performed by a growing number of African American artists at the time. The new sound incorporated elements of jazz, blues, and gospel, which were among several styles that were generally referred to as “race music.”

The R&B genre is a pioneering style, having laid the groundwork for rock & roll, which took over about a decade later. In fact, the dominance of hip-hop in recent times is closely associated with the R&B influence that has been ever-present since its conception.

Back to the beginning, early practitioners of R&B put more emphasis on song construction rather than instrumental improvisation, which is a common feature of jazz. Its signature sound was mostly blues chord changes accompanied by an insistent backbeat (which is where the rhythm in R&B comes from). The blues in R&B referred to the fact that the lyrics and melodies were often sad in nature, but that aspect has been diluted over time. Ray Charles, Ruth Brown, The Drifters, and Little Richard were some of the earliest (and most successful) performers in the R&B genre, who started innovating with the sound.

R&B reached mainstream levels in the 1960s as a result of the rise of Motown. Formed in 1959 by Berry Gordy, the Motown label helped craft the careers of numerous R&B musicians who churned out hits after hits in the R&B genre. But the continued success of Motown was partly as a result of the constant re-imagination of the R&B sound and how it was performed by artists such as Smokey Robinson, Diana Ross & The Supremes, The Jackson 5, and many others.

In addition, Motown, based in Detroit, was not the only producer of the R&B genre that was experimenting with the sound. Other regions across the U.S. were developing their own signature styles of R&B, including the South, the NY area, Atlanta in Chicago, and Philadelphia. Somewhere along the line, these all morphed into sub-genre called Soul. This variation on R&B toned down on the rhythmic aspect of the genre while creating catchier, funkier, and more soulful tones. This move led to R&B becoming even more diverse, and newer performers are often referred to as contemporary artists.

Today, the R&B genre remains an innovative style of music, constantly pushing the boundaries. Whether you want to create an authentic R&B sound for your next song, or looking for a variation on the genre, we have the experts who can assist. Be sure to check out our roster and listen to the samples on this page for inspiration. 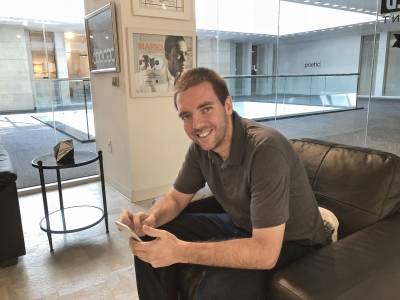 Chris is the CEO and Co-Founder of Tunedly. Prior to Tunedly, Chris was a songwriter, producer and musician himself. 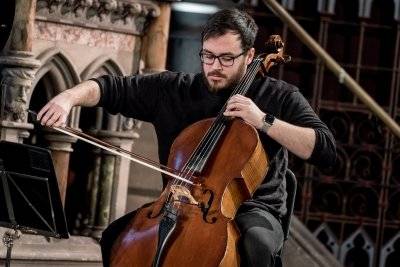 Fraser is a highly experienced orchestral and session cellist. He has worked with the London. 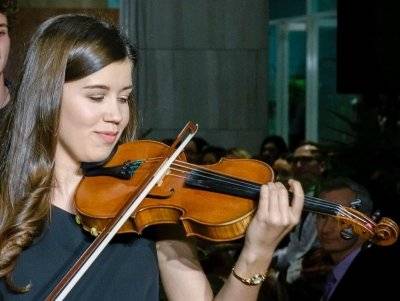 Holly is a professional violinist who specialises in Classical music for.. 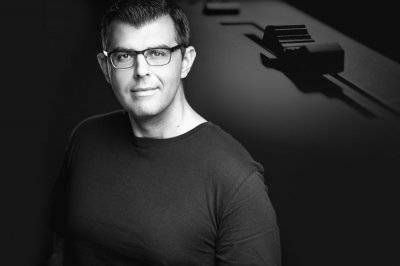 Michael’s philosophy on client satisfaction is based on honesty, integrity and effective communication. With a systematic. 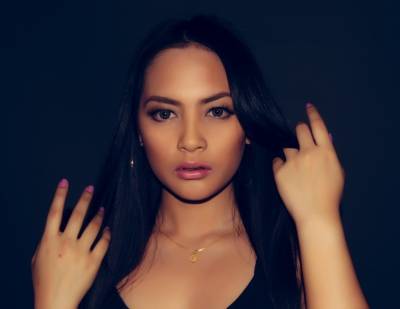 Camille’s powerful and soulful belt that can seamlessly transform into a breathy whisper. Born in South America and raised in Los Angeles. 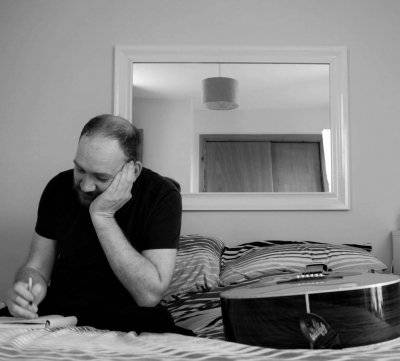 Musicians, I have played and worked with include Belle and Sebastian, The Vaselines, Idlewild, Edwyn Collins, Sam Brown.. 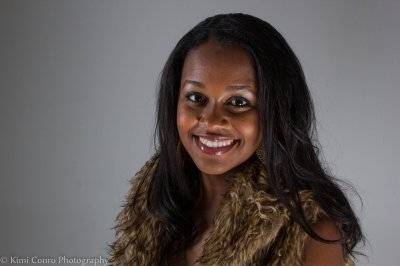 Ashley began singing professionally from the age of 4, and continuing with the Washington Performing Arts Society's Children.. 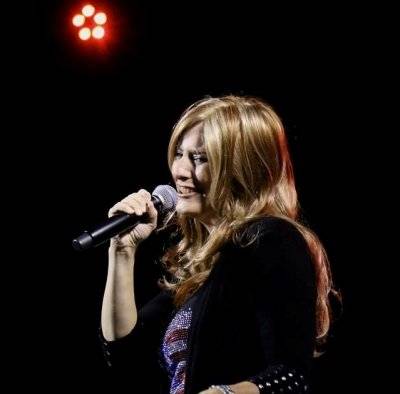 Liesa cut her teeth fronting an original rock band on the famed Hollywood Sunset Strip as a teenager in the late 80s. After a hiatus. 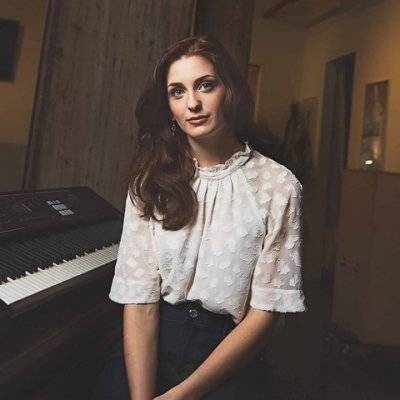 Two-time winner of the American Idol Experience, Michelle is a singer, pianist, and composer from New Jersey. She has studied jazz piano. 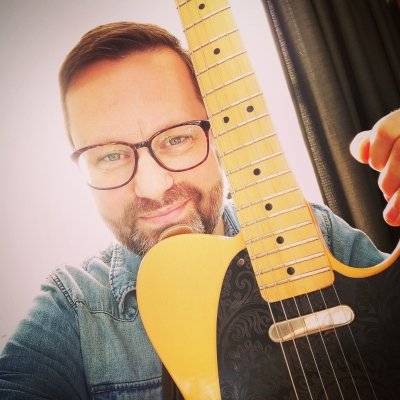 My name is Bart and I'm a professional guitarist from the Netherlands. I've been playing. 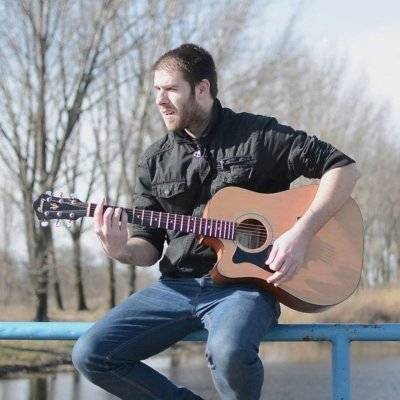 With more than 10 years of experience and excelling in the fields of guitar, singing and songwriting, I am offering my musical.. 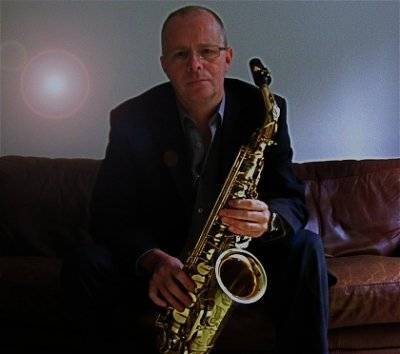 Ian Smith is a highly experienced and accomplished professional saxophonist and woodwind player working at the very..

A jazzy, soulful but lively ballad that serenades you with a soothing instrumental arrangement and insightful lyrics.

Sweet to the senses. A lucid love song inspired by 90-s R&B and completed with a masterful vocal performance.